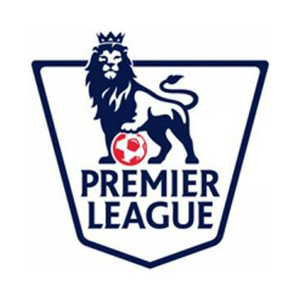 The FA Cup fourth round is over and the top three have been eliminated from the cup competition. The Premier League is back and what a weekend it will be as the top two teams go head to head at the Stamford Bridge on Saturday.

Liverpool will invite the high flying West Ham United. Sam Allardyce’s team is seventh in the league, just a point ahead of the Merseyside giants. Brendan Rodgers’ side has a good chance of climbing up in the table. Liverpool are favorites to win at Anfield and according to Bet365, West Ham are 9/2 to win the game on Saturday.

Manchester United will play host to Leicester City this weekend. Last time when these two sides met a total of eight goals were scored as Leicester came back from behind to win 5 – 3 at their home. We can expect United’s revenge at Old Trafford on Saturday. United are 2/7 to win the match, whereas a draw is 17/4.

The biggest game of the day will be at the Stamford Bridge, as Frank Lampard returns to his former club. City have a chance to reduce the points gap to two, while Chelsea can extend it to eight. The West Londoners are favorites to win the clash. The odds of City winning are 11/4, draw: 13/5.

Arsene Wenger’s Arsenal will go head to head against the Villans. The North Londoners are 14/1 to lose the game at the Emirates.

Southampton are currently third in the Premier League table and they can maintain their standing this weekend too. The Saints face Gary Monk’s Swansea City at St. Mary’s. Southampton are 8/13 to win the game at home. The chances of a draw are 3/1, while a draw is 17/4.

Hull vs Newcastle is the early kick off on Saturday. Another important match on Saturday will be between Crystal Palace and Everton. The Toffees are just four points far away from the relegation zone.