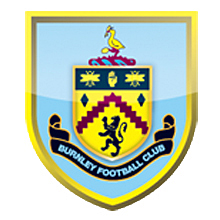 oday we preview the Premier League match taking place between Burnley and Chelsea at Turf Moor, Burnley, on Monday 18 August 2014.

The two sides have met twice before in the Premier League during the 2009/2010 season, of which Burnley lost both of their matches against Chelsea.

Nicknamed The Clarets due to their distinctive home strip, Burnley have played out of their home ground Turf Moor since 1883 and were one of the original members to join the Football League in 1888. 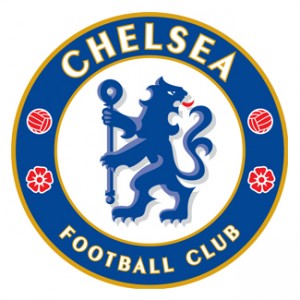 rough, while existing defender Kieran Trippier is considered one to watch and a potential England national team player of the future.

Chelsea are perennial title challengers but have not won any silverware since taking out the UEFA Europa League in the 2012/2013 season. The previous season they won both the FA Cup and the UEFA Champions League.

The off season has been one of regeneration for Chelsea, with big name arrivals taking place in the shape of striker Diego Costa from Atletico Madrid and midfielder Cesc Fabregas from Barcelona.

Burnley will be pinning their hopes on a historic home ground stubbornness, and perhaps on the performance of some of the other minnows against more fancied opponents in the opening round. Their battle to stay up in the Premier League begins here.

Chelsea will enter this game as red hot favourites and are already being tipped as the team to challenge Manchester City this year for the Premier League title. Their off season recruiting appears to of been very shrewd, and their flow from midfield to the forward line, and the receiving striking power looks to of been enhanced.

In a first round which has proved favourable for the away team we will tip a Chelsea win at 2/5.