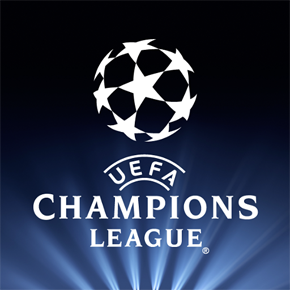 Today, 22nd of October, 2014, Liverpool will host Real Madird at Anfield, Liverpool, on Match Day 3 of the UEFA Champions League.

Liverpool will be without defender Jon Flanagan and forward Daniel Sturridge due to injury, while another defender, Mamadou Sakho, will undergo a fitness test.

Real Madrid have a host of players likely to be unavailable, most notably midfielder Gareth Bale. Also missing from their match day squad will be defender Abner and forward Jese, with two noted defenders in Fabio Coentrao and Sergio Ramos under a fitness cloud.

Liverpool’s recent form has been indifferent to say the least, and their win on Sunday against bottom placed EPL club Queens Park Rangers came in the 95th minute. Their enigmatic forward Mario Balotelli needs to start delivering for the Reds if he is to have a long term future at the club.

The Real Madird juggernaut rolls on, with the club going undefeated in their last 7 matches across all competitions. The reigning UEFA champions are looking to become the first ever team to successfully defend their title, and a win here will be another step forward towards that goal.

Liverpool fans will be hoping for a good performance, but we feel if either team here has an advantage it is Real Madrid. Bet365 are offering 1/5 for a Real Madrid Win/Draw, which is where our money will be.